MAKE MAY 3rd A DAY TO REMEMBER

May 3 is Melanoma Monday, and we’re here to tell you it’s way more than just another specialty recognition day.

For our team, it’s a time to pause to remember those who were taken from us by malignant melanoma, the most dangerous and deadly form of skin cancer.  As dermatologists, we see melanoma on a pretty regular basis.

What we want May 3 to be for you is a day to know and remember that melanoma is preventable, and mostly curable if caught early.

So get to know the facts and some of the stats below and use them as motivation to make an appointment to have that suspicious looking mole examined at Midwest Dermatology. Or share a meaningful statistic with a family member or friend and offer to take them in for their appointment.

Melanoma Is on the Rise in Men and Women.

Understanding the Sun’s Role in Melanoma.

Even if you don’t remember everything, don’t forget that melanoma is on the rise, melanoma is clearly linked to sun exposure and bad sunburns, and melanoma is treatable if it’s found and treated early. 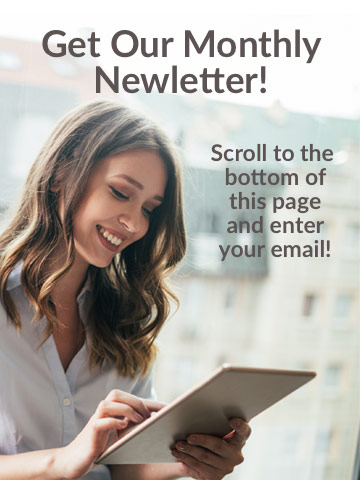