Psoriasis is a chronic, or recurring, disease that develops when the body’s immune system goes into overdrive and produces too many skin cells. The skin cells pile up on the skin’s surface and show up as raised, red patches of skin called plaques.

Once triggered, these plaques can appear anywhere on the body, but typically show up on a person’s knees, elbows, scalp and lower back. Common psoriasis symptoms include:

Midwest Dermatology’s skin specialists understand that psoriasis is caused by a combination of factors, including individual genetics, factors found in the environment and the way the body’s immune system works.

About 10 percent of the U.S. population is believed to have a genetic predisposition for psoriasis, but only about 2 to 3 percent ever actually develop the disease.

Psoriasis is a disease that flares up when it is triggered by an environmental factor.

Unfortunately, there is no cure for it, but it can be managed effectively at Midwest Dermatology. Our dermatologists have a variety of medications that they use to help:

Environmental triggers don’t actually cause psoriasis, but they play a large role in determining when an outbreak will occur. Psoriasis triggers are different for every individual, and can range from: 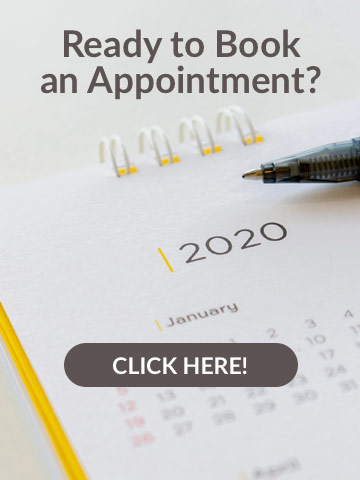 At Midwest Dermatology, our physicians first confirm that the symptoms you are experiencing are, in fact, psoriasis. Then, they consider the severity of the psoriasis and where it is on the body. This results in an individualized treatment plan that may include:

Because psoriasis symptoms and triggers vary significantly from person to person, some patients may benefit from Midwest Dermatology prescribing a combination of the therapies described above.